Dublin based, hip-hop artist JAFARIS received critical praise for his debut album Stride, which earned him his place as one of Ireland’s foremost players of the new generation of Irish hip-hop. With the release of his EP in 2017, Jafaris produces nostalgic nineties hip hop and pure, contagious happiness. NME described Jafaris as “one of the most exciting new prospects from Irish rap’s rising wave”. Much like his off-stage personality, Jafaris is an infectiously energetic performer whose confidence and crowd participation is one that many artists spend most of their careers trying to perfect.

Drawing on real-life influences of love and anger, sadness and elation, his lyrics are always anchored in a solemn honesty making it easy for an audience to relate to. 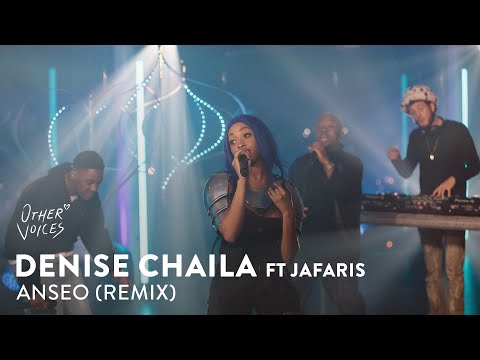