2015 has been a pivotal year for HamsandwicH, the Dublin-based band from Kells. Their 3rd album “Stories From The Surface” was released on April 17th in their native Ireland and it debuted straight in at the number 1 spot in the official Album chart.

Already hoisted by the music press & gig going public as one of the most exciting live bands on the circuit, HamsandwicH sold out Dublin’s legendary Olympia Theatre for the second time on May 29th concluding their best selling national tour to date. In addition, Ireland’s seminal music & culture magazine Hot Press chose lead singer Niamh Farrell as the cover star for their historic 35th Anniversary 900th issue. 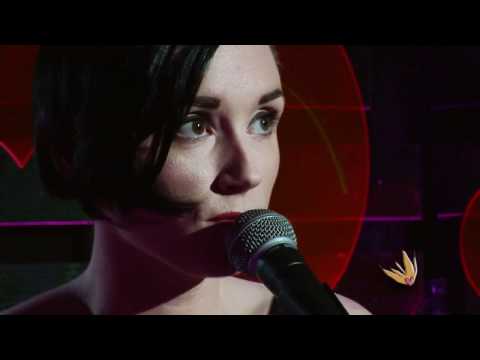