Since the band formed in 2010, Ghost Estates have gained a reputation as one of the most exciting acts in the country. Since the release of their debut album in June of 2012,the band have gone from strength to strength. They appeared on other voices in Dingle, December 2012 'Stunning Debut' - HOTPRESS 'A hugely Haunting and alluring rattle' - Jim Carroll-THE IRISH TIMES, 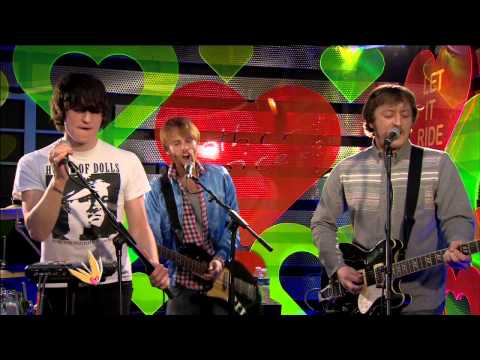