Gavin James is well on his way to becoming one of 2015’s international success stories. Fresh from whirlwind tours with Ed Sheeran, Sam Smith and Kodaline, Gavin preparing to release his highly anticipated debut album on Friday November 20th - just in time for his return to Other Voices!

Inspired by local heroes like Damien Rice and classic soul artists such as Sam Cooke, Gavin started out playing marathon three hour shows in Dublin’s pubs during college, often seven nights a week. His very first single won the Choice Music Prize for ‘Song Of The Year’, while his Irish debut EP ‘Say Hello’ charted for more than six months, leading to a string of sold-out headline dates. Last year’s live album ‘Live At Whelans’ climbed to Number 1 on iTunes in Ireland shortly after the pre-order launched and Gavin is now the first artist ever to sell out Dublin’s historic Olympia Theatre before releasing a studio album. There is simply no stopping him now. ​ 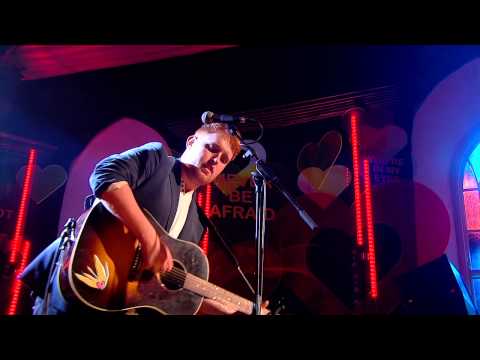 Gavin James - Have Yourself a Merry Little Christmas

Have Yourself A Merry Little Christmas

Gavin James - For You 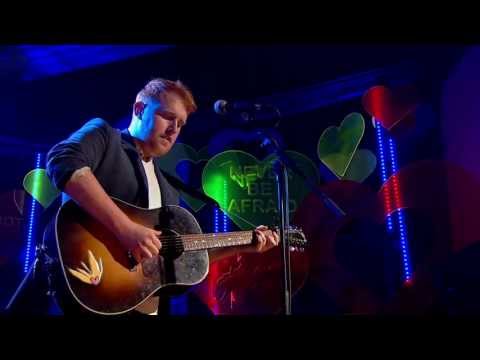