Fred are a five-piece alternative band from Cork. They have released four albums, the latest of which, Leaving My Empire, was released in Ireland in 2011. They were the first band to perform at the renovated Thomond Park in Limerick.They played three singles, "Running", "Skyscrapers" and "Good One" before Munster played Ospreys in the quarter-final of the Heineken Cup on 12 April 2009. "Every track on offer is a joy to listen to" - Hot Press "Nothing short of breathtaking" - We Are Noise 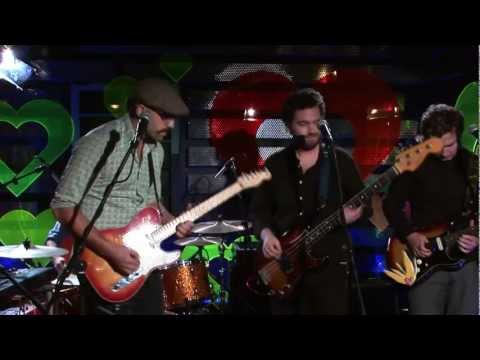