Having risen from the ashes of his former band Million Dead, Frank Turner took to the road as a fledgling solo artist armed only with an acoustic guitar. His DIY work ethic and a passion for plying his trade with integrity and honesty ensured that Frank slowly but surely blossomed from an underground hero to a bona fide mainstream success story. The summer of 2011 saw Frank embark on a season full of UK, US and European festival appearances. In June he stormed the UK Album Charts with the release of his fourth studio album ?England Keep My Bones?, going straight in at No. 12. The album boasts a quintessential English sound and serves as a nostalgic homage to his homeland, friends and family. Having just won Best Live Act and Hardest Working Artist at the inaugural AIM Awards, you can guarantee that Frank is only at the beginning of his story. 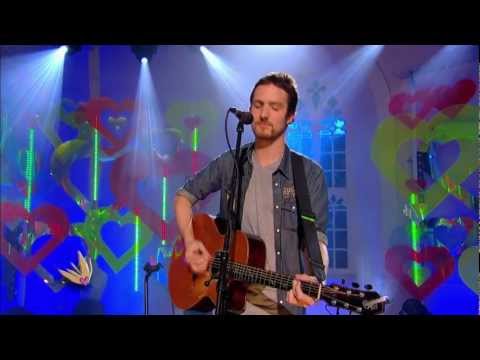