The Frames are undoubtedly one of Ireland?s most successful musical acts, with a career spanning over three decades and an astounding 9 albums in their back catalogue; Each album achieving Double Platinum status in Ireland, with both Set List and For the Birds selling well in excess of Quadruple Platinum and entering the Irish charts directly at No.1. Over their 20 years together, they have achieved massive success internationally as well as at home. Their 2004 album Burn The Maps reached No 5 in the New York Times ?Top 10 releases?. In 2006 they bagged the coveted Esquire Magazine?s Best Import Award (won by Coldplay the previous year). Frontman Glen Hansard, a successful actor in his own right (The Commitments, Once), won an Academy Award in 2007 for his musicianship on the track ?Falling Slowly? which was co-written with Marketa Irglova as part of the score for the movie ?Once?. Glen and Marketa and all members of The Frames subsequently embarked on sold out worldwide tours under the name The Swell Season. The Frames are truly a national treasure.

Performances by The Frames 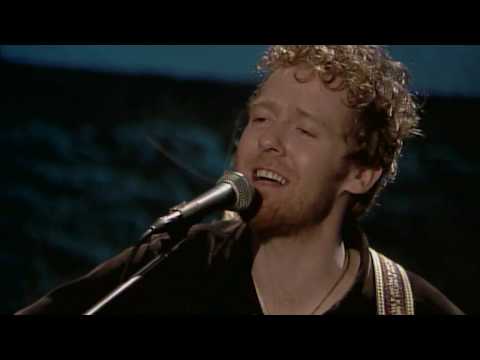 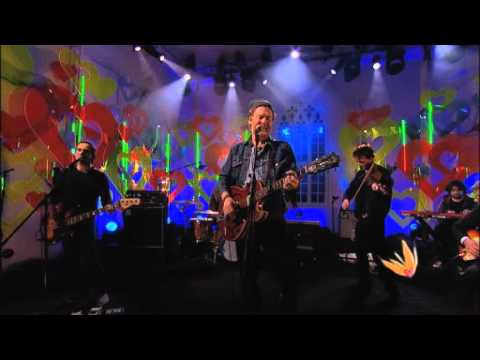 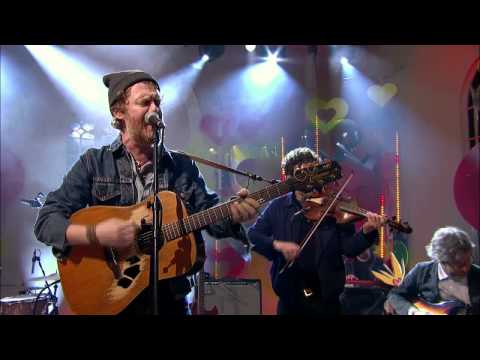