The first the world heard of Edwyn Collins was in 1980 when his band Orange Juice burst onto the music scene with the debut single ?Falling and Laughing?. They became a key foundation stone for indie music, particularly in Scotland where Primal Scream, Belle and Sebastian and Franz Ferdinand would all follow, and acknowledge, Orange Juice?s trailblazing example. Over the past 3 decades Edwyn has achieved massive success, charting top ten hits in 1983 with Orange Juice?s Rip It Up and again as a solo performer with 1995?s Girl Like You. Despite suffering a severe stroke in 2005 Edwyn has continued to produce an astounding body of work. In May 2009, Edwyn was honoured by the British Academy of Songwriters, Composers and Authors, when he was awarded the Ivor Novello Inspiration Award. Spring 2010 saw the release of Losing Sleep, his first set of songs written and recorded since his rehabilitation and subsequent return. Featuring collaborations with friends and supporters such as Franz Ferdinand, The Drums, The Cribs and The Magic Numbers, not to mention Johnny Marr and Roddy Frame, the album has already been hailed by many as the best of his life. 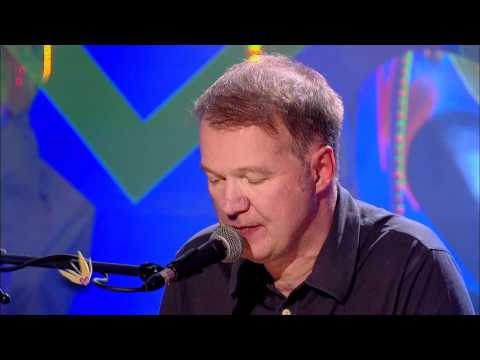 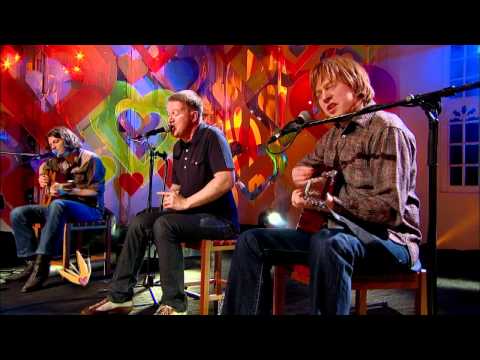