Delorentos are a Dublin-based alternative rock band, formed in 2005.

Delorentos formed from various young local bands, drawn together by their similar influences and directions. From the start it worked live, and quickly built up a reputation based on their exciting live performances.

Their new album, Night Becomes Light was released in October 2014 and includes their electrifying single ‘Show Me Love’. 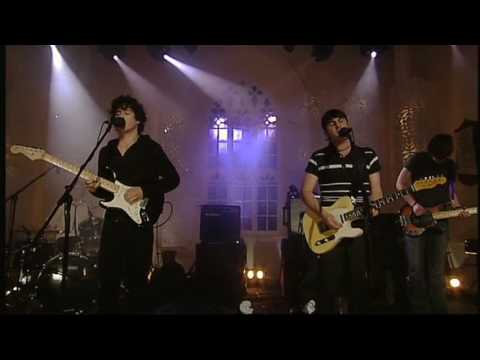