David became friends with director Danny Cannon. Danny initially created short films for which David was asked to write the music. The two made their respective major film debuts with The Young Americans. "Play Dead", a song from the film with singer Björk, charted #12 in the UK. The following year David scored Stargate and Last of the Dogmen, with excerpts from the former ranking third in the most commonly used soundtrack cues for film trailers.

In 1997, David produced Shaken and Stirred: The David Arnold James Bond Project, an album featuring new versions of the themes from various James Bond films. The album featured a variety of contemporary artists including Jarvis Cocker, Chrissie Hynde, Propellerheads and Iggy Pop. David was hired to score for Tomorrow never Dies, and scored the four subsequent films: The World Is Not Enough, Die Another Day, Casino Royale and Quantum of Solace.

David Arnold - No Good About Goodbye 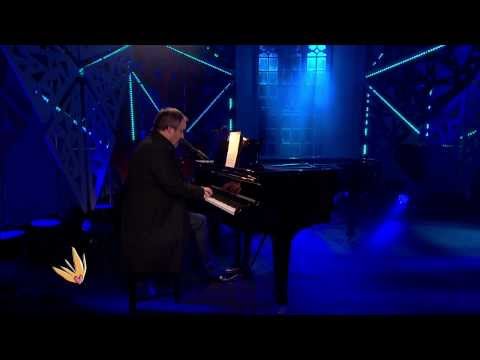 No Good About Goodbye