From indie also-rans Juniper to multi-million-selling solo artist, the extent of Damien Rice's success has been one of those stories that even the most devoted of fans would probably have thought of as unlikely back in 2001. Five years ago, on the eve of the release of his solo debut 'O', Rice was helping stick its elaborate cover artwork together. Even now, despite all the plaudits and sales, that attention to detail still informs everything Rice does.

When Rice split from Juniper he took time out to travel, busk and hone his craft as a songwriter. Once back in Ireland he recorded 'O' and released it on his own drm label at the start of 2002. Even on first listen its clarity and poignancy was startling and in a short space of time it moved from being a word-of-mouth album to a global phenomenon. Along the way two major things happened: Rice won the Shortlist Music Prize in the US and his songs 'The Blower's Daughter' and 'Cannonball' were used on the soundtrack to the Oscar-nominated film 'Closer'. Through all of Rice's success the question lingered as to how he would follow-up an album that had meant so much to so many. And the longer he left it, the more people wondered if he could. Rice answered the doubters with the release of '9' in November 2006. Despite talk by the artist about a "heavier record", '9' feels like a continuation of, not a reaction to 'O'. But the songs are the equals of anything Rice has recorded before and 'Rootless Tree' and 'Me, My Yoke and I' show where he could take his sound in the future. No slave to the PR machine and hype, Rice has kept the interviews to the bare minimum since '9's arrival, but in the press release which accompanied the album, he gave a career encapsulating quote:

With such a refreshingly relaxed attitude to his talent and life in the public eye, who knows what greatness lies ahead. 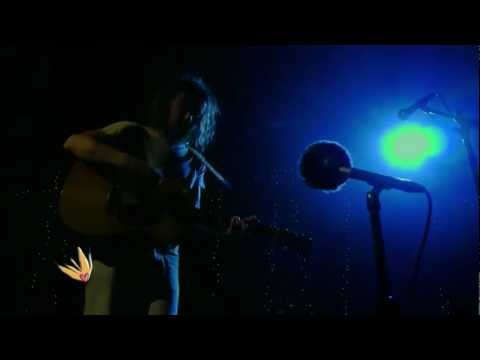