“I don’t think there’s ever been anyone like him. I think he represents the sort of voice in Ireland that is not allowed to be heard” Sinead O’Connor.

Damien Dempsey is an enigma. Born into poverty-stricken Dublin in the mid-’70s, Damien Dempsey has a musical outlook profoundly shaped by the traditional working-class music he was exposed to as a child, as well as other artists who share his egalitarian social outlook: Bob Marley, Christy Moore, Luke Kelly and Elvis Presley. Since emerging as an exciting young talent in the mid-’90s, Dempsey steadily learned to control his wide variety of influences (which also included hip-hop and electronic music) while crafting an extremely original and personal style of folk music.

Dempsey is that rare gem of an artist, an ex boxer – no less! – with the soul of a poet. Dempsey has released eight albums to date and is now something of a hero himself in his native Ireland. But it is his connection to the human condition that sets him apart from most of us.

“I want my music to give kids a bit of hope and strength, and they’d know that I was telling the truth and I wouldn’t lie to them” Damien Dempsey.

Damien Dempsey will play Other Voices: Bringing It All Back Home on Wednesday 2 December, watch the show below.

OTHER VOICES: BRINGING IT ALL BACK HOME / WED 2 DEC / 7PM 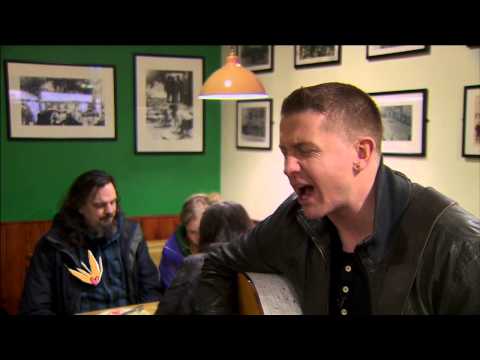 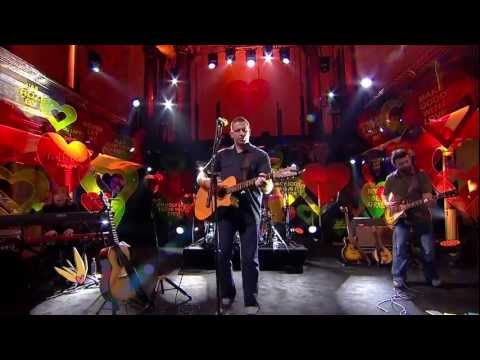