Before 2012 Daithí was known as an Irish fiddle player using electronics to boost traditional Irish music into something unique and different. Before even releasing a record, Daithi had supported Santigold, The XX, Macklemore and DJ Shadow on Irish dates across the country.

In 2012 Daithí signed to Sony Music Ireland and began to explore a new sound, taking his traditional roots and mixing them with his love for uplifting house music.

In 2013 Daithí entered the Irish charts with his debut single ‘Chameleon Life’ which quickly became one of the most played tracks on Irish Radio that year. 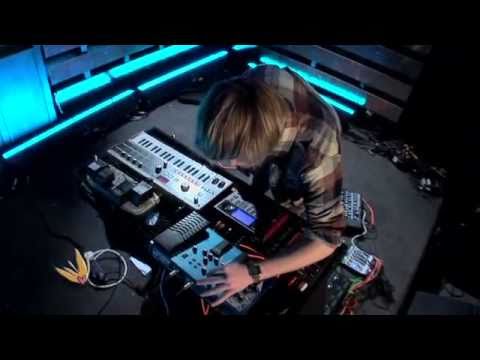