Cherry Ghost began in 2005 as an alias for Simon Aldred as a solo artist. It was not long however before it morphed into a full band. They released their debut album ?Thirst for Romance? to critical acclaim in 2007, entering the UK charts at No.7. Simon Aldred won an Ivor Novello in 2007 for 'People Help The People' the second single taken from the album. They followed its success with the stunning second album ?Beneath The Burning Shoreline? released in 2010. Cherry Ghost collaborated with Doves bassist and vocalist Jimi Goodwin during early sessions which saw them make a special appearance together on Later?with Jools Holland before the band had even released any material. 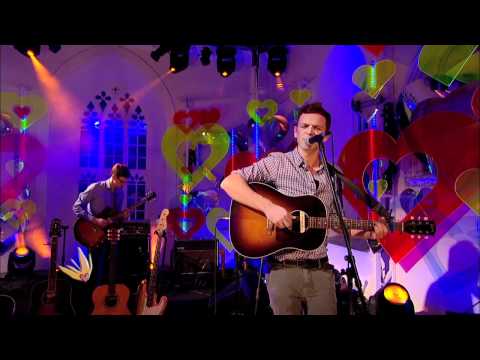