Formed in 2008, The Brothers Movement have been rocking Dublin and beyond for the last year with blistering live shows and plenty of high profile support slots across Europe including opening for Black Rebel Motorcycle Club in Amsterdam, Berlin & Ireland.

They have also played with Scottish rockers Jesus and Mary Chain at The Roundhouse, London. The BM also appeared at the Oxygen festival in 2008. Their debut single Standing Still was released on 19th October (limited coloured 7" & download). This was followed on Nov 2nd by their eagerly awaited self-titled debut album on Rocket Girl Records.

Performances by The Brothers Movement 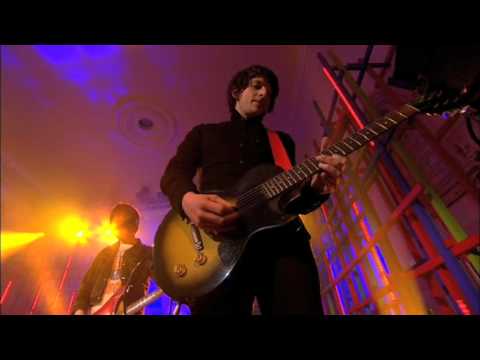