Hailing from the same town that gave us Ash, Downpatrick four-piece The Answer have picked up a wave of plaudits since the release of their 2006 debut album 'Rise'.

Formed in 2000, the band have steadily built up a following throughout Britain and Ireland, thanks to an intense full-throttle live show that as far back as 2002 caught the eye of festival promoters and critics alike.

In 2002 the band opened the Witnness Festival (now Oxegen), whilst beginning work on their debut album.

That debut was released in 2006 and has been lauded by Kerrang! magazine, who proclaimed the album as "as fresh as any debut album in living memory".

Classic Rock meanwhile voted the group as 2005's Best New Band while they also ranked 'Rise' at Number Three in the Top 50 albums of 2006.

Signed in the UK to Australian rock label Albert Productions, such acclaim has placed The Answer on a rollercoaster ride that has seen them support The Rolling Stones, The Who, Aerosmith, Deep Purple and Whitesnake over the past three years.

The album's critical success has also led to tours in Japan and Australia, while 'Rise is scheduled for release in the US later this year.

The band will support the release with a series of dates in the US next month, whilst they are also currently at work on their second album which will be released in the UK and Ireland later this year.

Performances by The Answer 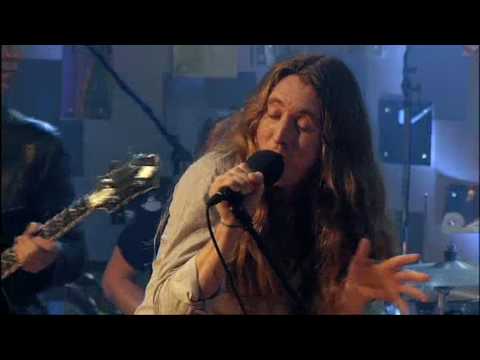