202s marry vintage synth sounds with the pop instrumentation of melodicas, glockenspiels and harmonicas, then filter the lot through a post-punk haze. Formed as a duo in April 2007, they operated initially as a studio outfit and immediately set about crafting their debut album.

In August 2008 they expanded to a 3 piece & began performing live regularly. Their self-titled debut album was released in Ireland & France in March 2009 & Germany in June through Parisian indie Le Son Du Maquis (home to A Certain Ratio, James Chance & Les Contorsions & more). AU Magazine described it as ?a beautiful Frankenstein of a record? while prominent French music mag Magic RPM called it ?a mixture of harmonica, psychedelic sounds, a taste of pop & a funk base?. Germanys' Musikexpress meanwhile described the bands' sound as "hymnal Kraut-pop from Dublin". In describing the albums? sound other commentators have referenced acts including Stereolab, the Flaming Lips, Eno, Can, Grandaddy, Primal Scream, Air, Kraftwerk, Neil Young and The The.

Performances by The 202s 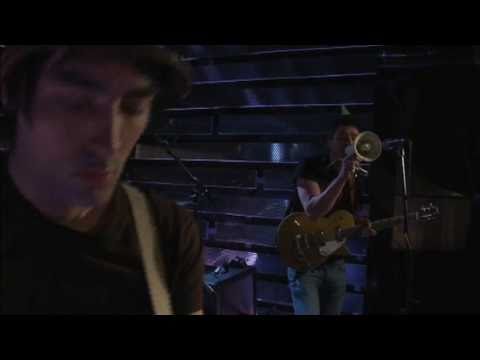